April was one the driest on record. May, we are told, is likely to be one of the wettest. So prepare for June! Summer bedding should be planted by early June, in borders, window boxes, baskets and containers. Whatever the weather all hanging baskets and containers need extra regular watering through the summer.

Watch out for bugs! Here is the bright red lily beetle that can defoliate lilies within a matter of days during late May and June. Theyre very crafty  often they hide and eat from the underside of leaves, but if they are in full view on top of leaves they will either scurry(?) beneath when they see you, or when you move the growths or they will drop to the ground and lay dead. Often upside down for camouflage. Also their bodies are very hard- note! Often by late June youll find gungy dark brown lumps on lily stems that presumably harbour the next generation of beetle. 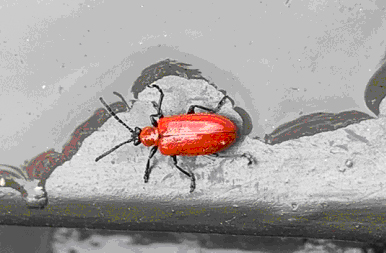 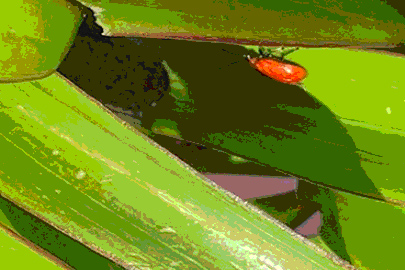 Take softwood cuttings of most shrubs, and houseplants, now. I guess the general rule is to select soft new growth without flowers on it, strip off all but a couple of leaves at the tip, and place them round the sides of preferably terracotta pots down to half their depth, in a sandy compost, out of the sun. Water them in using a can with a rose on it to prevent erosion. Houseplant cuttings should be kept indoors. Shrub cuttings in a greenhouse, cold frame or shady windowsill. When they are rooted you will see roots coming out of the bottom of the pot, and within a few weeks you can re-pot into individual pots. Good luck.

Here are some of the gorgeous plants that I spotted around Kew in late May: Ceanothus, Lilac, Clematis montana rubra, Wisteria, Corokia cotoneaster, Photinia  Red Robin. 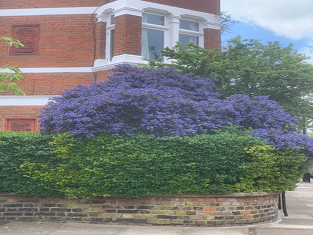 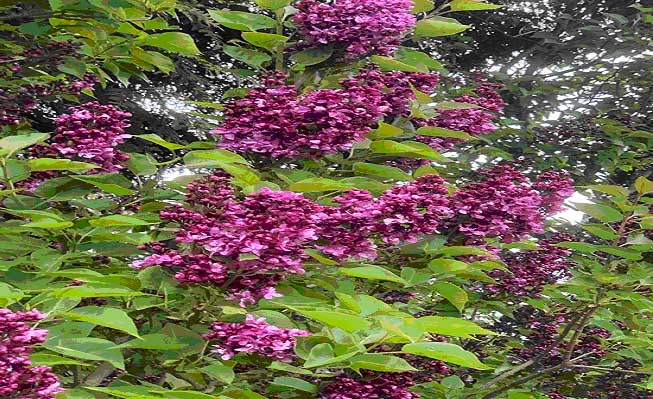 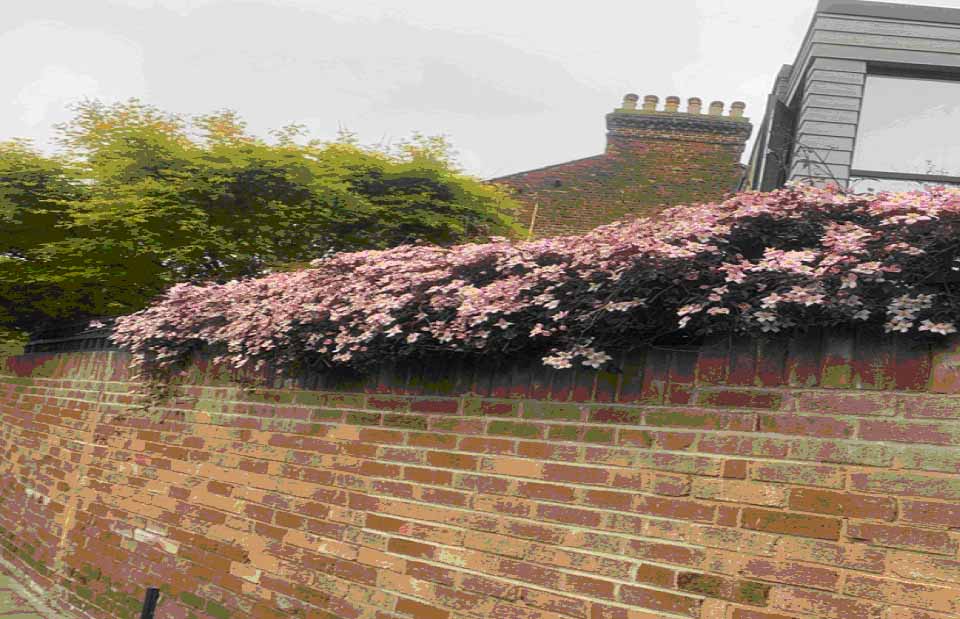 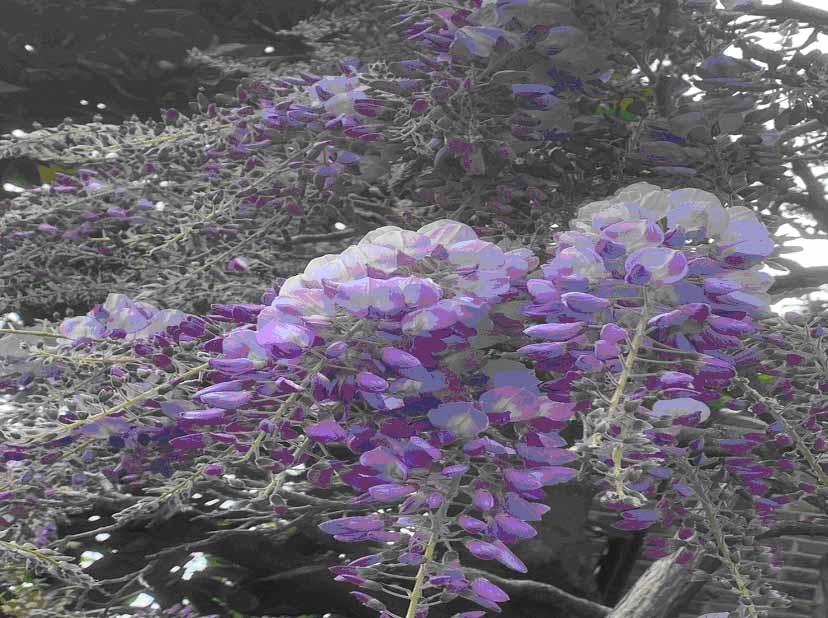 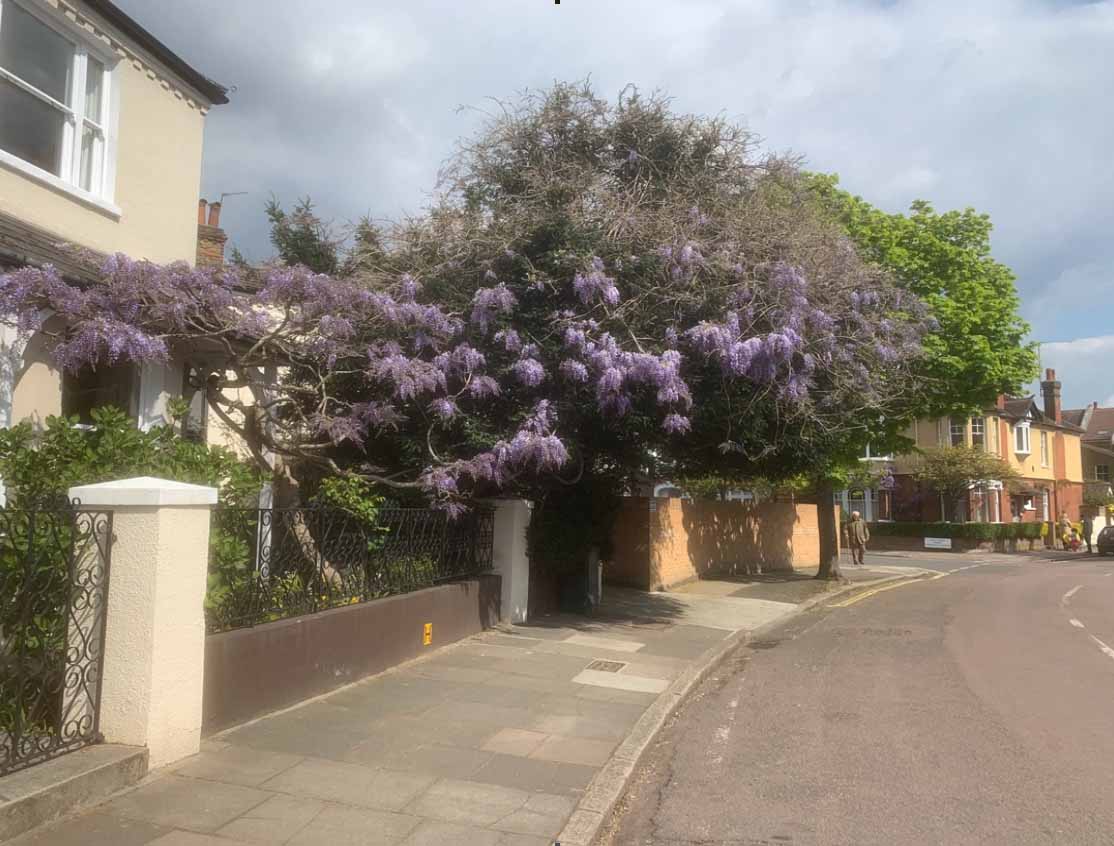 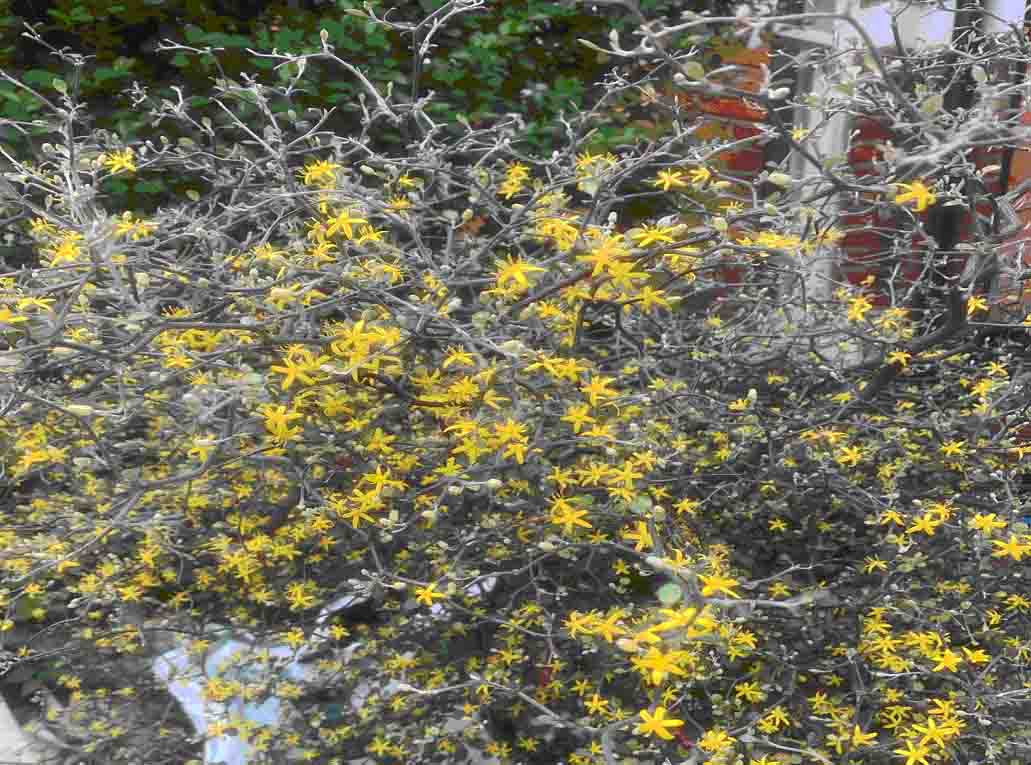 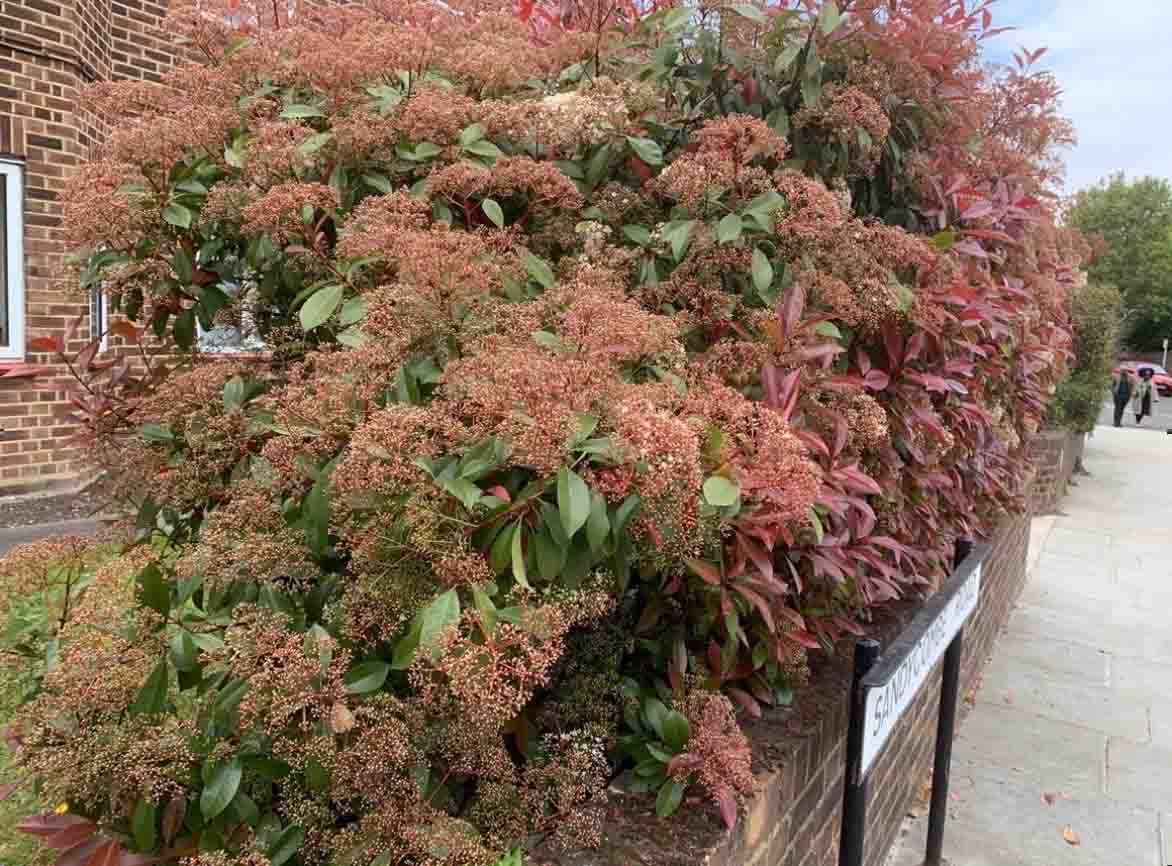 Where to start? April was cold and very dry. May was tricky with good rains but some frosts. But nature never waits for us, you just have to keep an eye on the weather forecasts and take advantage of good spells. I kept seeds of supermarket multi-coloured sweet bell peppers during the winter, dried them on kitchen towelling, and enveloped them. Then in late March sowed them in boxes in a cold frame. 5 weeks later no sign of germination. I read somewhere that they germinated best above 15 so I brought them indoors, onto a sunny windowsill, and a fortnight later they are 4 cms. high and looking like mustard and cress. Early June, having acclimatised them back in the cold frame, I am planting them outside direct from the seed tray. Experiment!

Now that the risk of frost has passed you can plant all veg. crops out: all cucurbits- marrows, squashes, pumpkins, cucumbers. Also tomatoes, sweet corn, beans as plants or seeds, and further sowings of radish, cabbage, lettuce etc. Here is a creature spotted on my cut- and- come- again lettuce (enlarged 4X) Any ideas anyone? 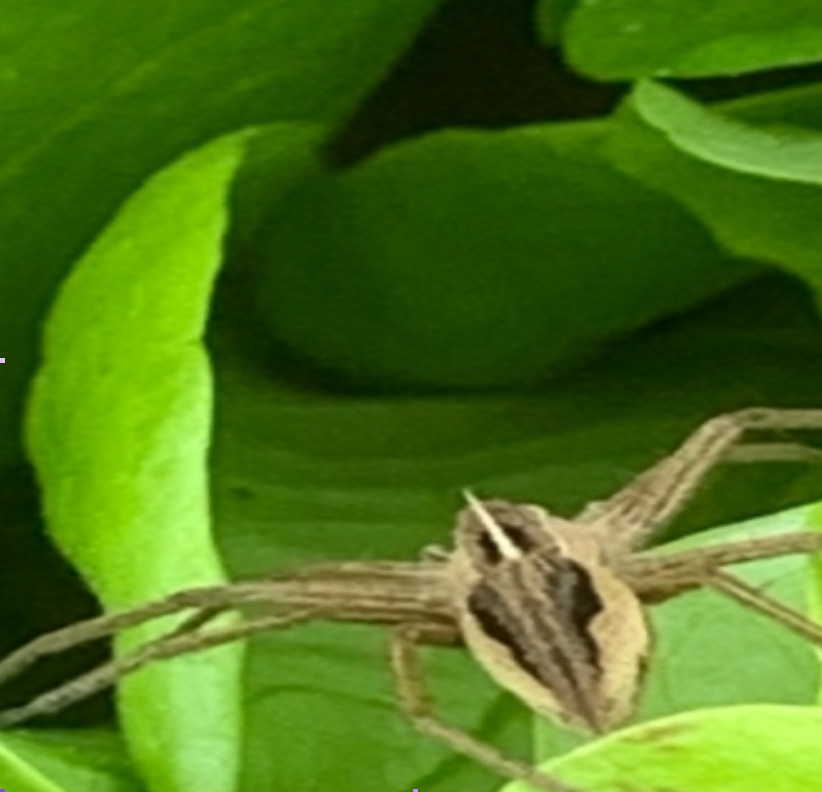 And see how snails exude their slime- not in a line of it but in blobs. 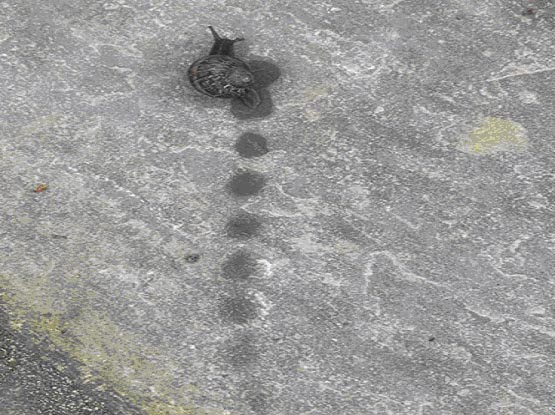 We hope you will visit the Kew Horticultural Society stall at the Village Market on Royal Parade 10-2 on 6th June. Join up as a member  only £5 per year. Bargain geraniums and ??? for sale. Enjoy the sunshine!