Obviously the pride and joy of KHS is the Annual Show, for which it was originally founded, and which involves considerable effort on the part of its organisers, and indeed its competitors. In addition the society offers its members a series of events during the year, including talks on horticulture subjects (held at St. Winefrede's Hall, Leyborne Park) and garden visits. In recent years outings have included Highgrove, Titsey Place, West Green and Leonardslea, as well as behind the scenes visits to Kew Gardens. Details of the events are given in newsletters and on the website.

Another aim of KHS is to liaise with and look after the interests of allotment holders. Originally it was called Kew Allotments Association, and fought vigorously to retain the wartime allotments on Kew Green. Now the two main allotment sites that provide the organisers and membership of KHS are Manor Road in Richmond and Short Lots in Kew. But there is no need to be an allotment holder, or even a gardener, to join KHS because we welcome everyone who is interested. 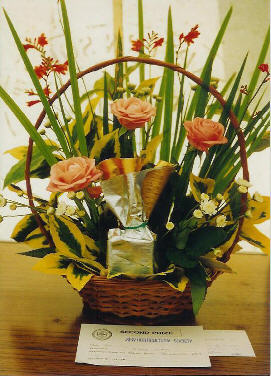 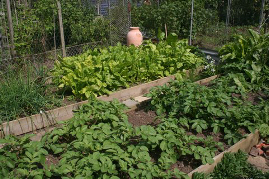